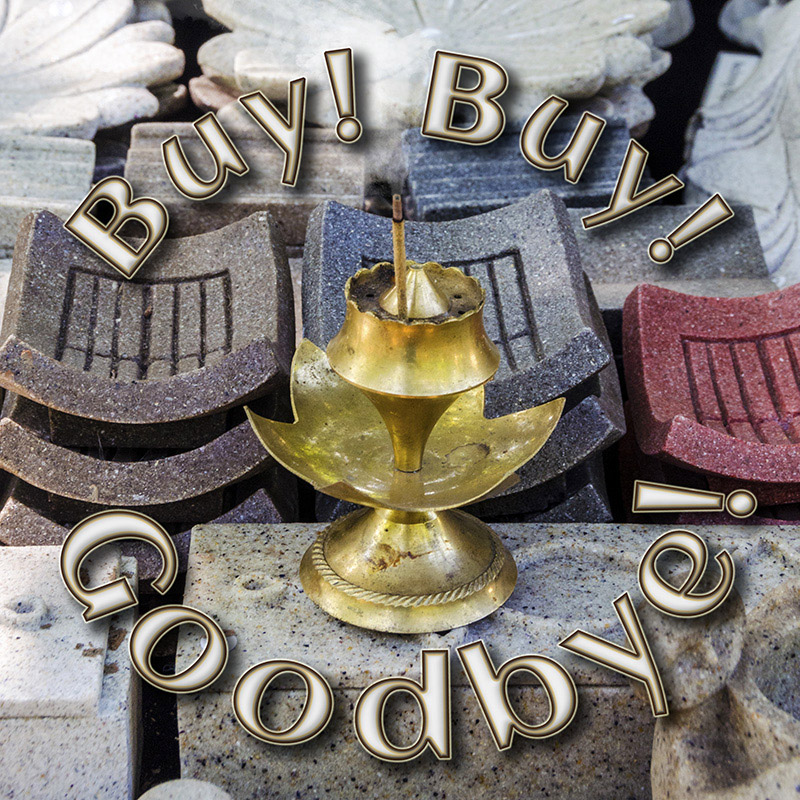 There are plenty of complaints online as it is. Today, unfortunately, I am going to add two more. This post deals with http://www.kalahari.net/ or http://www.kalahari.com/
We are reaching a point that lack of service and acknowledgement is now the ‘norm’. It is not acceptable. It is unfortunate that I have to write this post about a company that I used to respect and recommend.
I ordered something from them recently and the lack of service is appalling. Emails or enquires are either not addressed, or it takes weeks for someone to reply, often with a lousy attitude or lack of interest in helping.
The product in question stated on the page that it could take up to 7 days for it to be dispatched. One is aware of that fact, and settles in for a possible wait of a week. It finally arrived nearly twelve days later. No excuses, apologies, or compensation has been offered thus far.
The courier actually contacted me directly to apologise for the couple of day delays on their part. Kalahari has not. Now, weeks later they STILL have not replied to my complaint. It has been so long that I doubt they even will bother.
Since I write, and my books are available as electronic editions, I decided to contact Kalahari to set them up as a stockist of my books — right here at home, in good ole Sunny South Africa. I finally got a reply around two months later. Basically, I was told to go figure it out myself, and stop bothering them.
Right! So, I should set aside copious amounts of time (from my writing) to go figure it all out, all this when Kalahari is the middleman!
I guess they are not particularly interested in making money …. Perhaps a little bad publicity is in order?